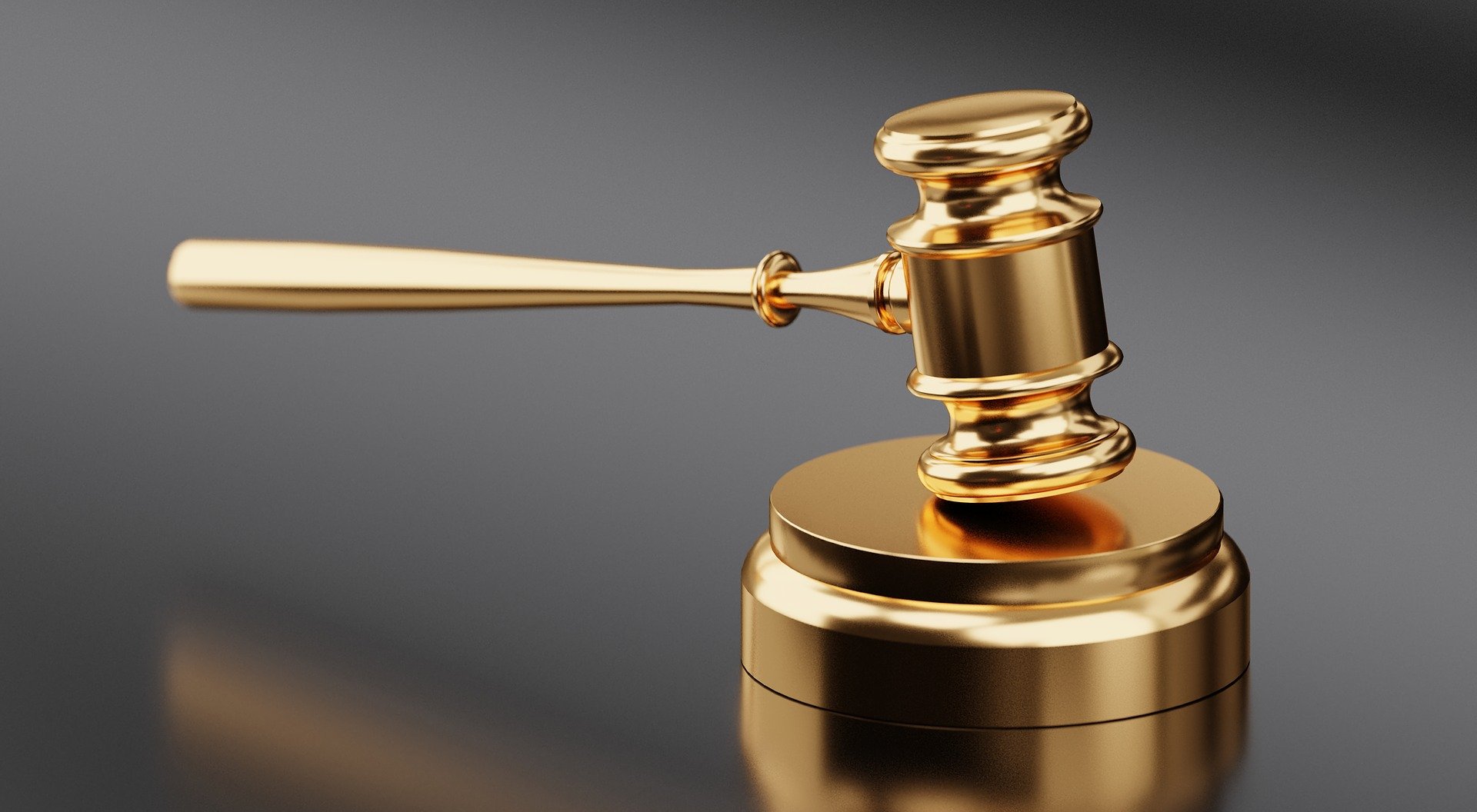 The Reserve Bank has cancelled the licence of Karnala Nagari Sahakari Bank based in Panvel, Maharashtra for not having adequate capital and earning prospects. The bank will cease operations from today.

RBI cancelled the license as the bank would have been unable to pay its present depositors in full and has also failed to comply with the requirements of the Banking Regulation Act, 1949. RBI believes public interest would not be served if the bank is allowed to carry on its business any further, which includes acceptance and repayment of deposits.

The Commissioner for Cooperation and Registrar of Cooperative Societies, Maharashtra has been asked to issue an order for winding up Karnala Nagari Sahakari Bank and appoint a liquidator.

Depositors in the bank would be entitled to receive deposit insurance claim amount of their deposits from the DICGC up to a maximum of Rs 5 lakh.

The RBI statement also said that it has taken action against three cooperative banks for not meeting regulatory norms. These banks include Madhya Pradesh Rajya Sahakari Bank Maryadit based in Bhopal, The Greater Bombay Cooperative Bank Ltd based in Mumbai and Jalna People’s Cooperative Bank Ltd based in Jalna, Maharashtra. A penalty of Rs 25 lakh each has been imposed on the first two banks and Rs 50,000 on the third.