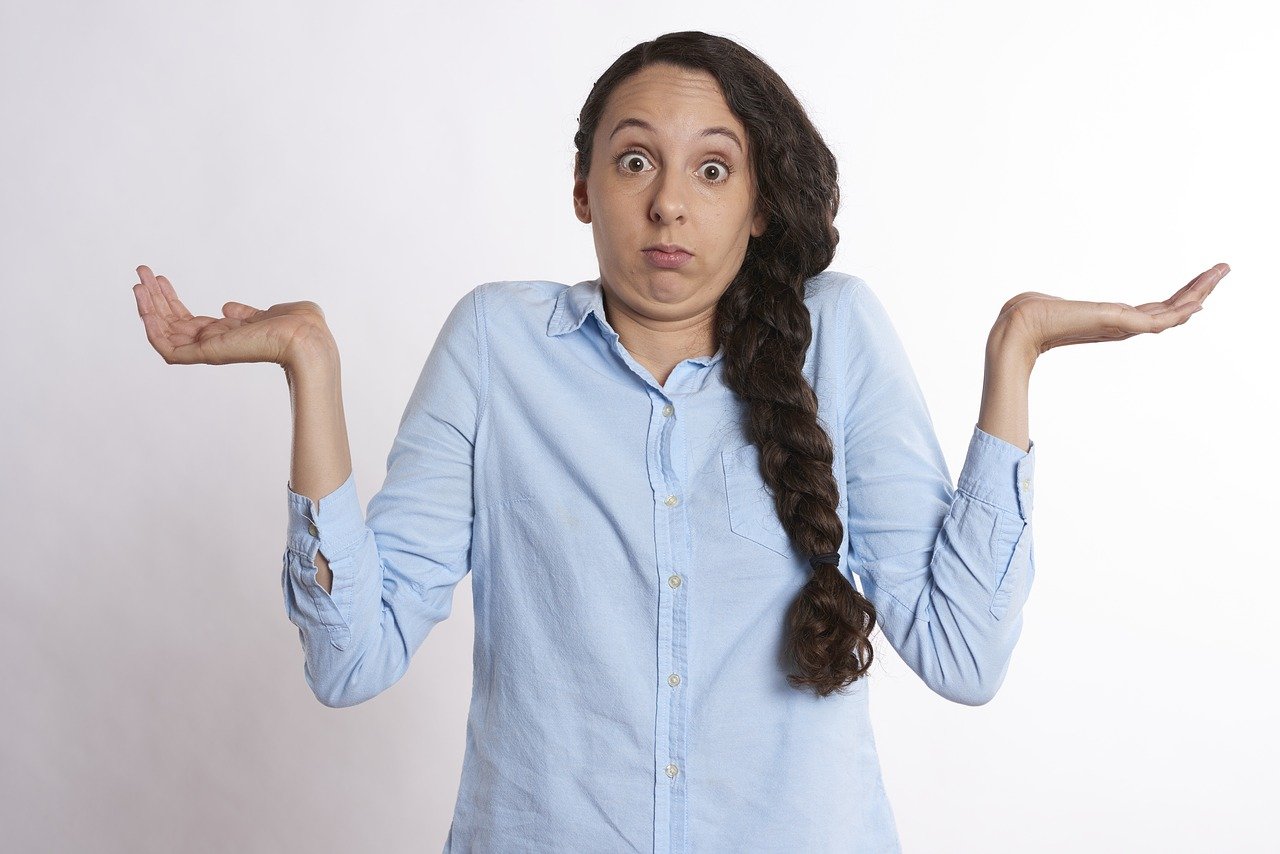 What are Your Cognitive Biases? – A Finance Dragon Newsletter Piece

This post is a part of the Newsletter series where we post topics we discussed in our weekly notes.

(You can sign up for the newsletter by scrolling to the bottom of our primary website here.)

First, what are Cognitive Biases?

Cognitive biases refer to different types of erroneous thinking we all engage in unknowingly.

They can be seen as systematic errors in the thinking process. They occur because of mental shortcuts that you and i use to arrive at conclusions without too much thought.

They are based on a concept called heuristics that was first introduced in the 1950s by Herbert Simon, a cognitive psychologist and a Nobel Prize winner for economics.

He used heuristics to explain the decision-making process of the human brain, where rational choices are influenced by one’s cognitive limitations.

Second, why are they important?

They are important because nearly every reason you fail at anything can be traced back to one or more of these biases.

Some everyday examples where these biases occur in your thought process:

Do you think you are better than others?

If you say Yes, then you have cognitive bias.

Do you think you are worse than others?

If you say Yes, then again you have cognitive bias.

Do you call yourself religious?

Then you have cognitive bias.

Do you call yourself an atheist?

Again, you have cognitive bias.

This may seem funny but it is not.

The problem is that no one escapes these biases. They are a part of us and constitute some of the core principles of our character.

These biases affect each of us in some way or the other and yet, most of us are unaware of these heuristics.

In fact, if there is one rule that can sum up cognitive bias, it is this:

If you think you don’t have any cognitive bias, then you have it.

How do these biases affect us?

To understand how these biases affect us, let us look at one of these biases: the Confirmation Bias.

This bias has been called the most pervasive and damaging bias of them all as it makes us search for evidence that confirms what we think is true.

Here you and i search for or interpret information in a way that confirms our existing preconceptions. Moreover, we may discredit information that does not support our views.

There are hundreds of biases. We have taken 10 of the more important ones that are a part of the Evolution U programme and created a free 5-minute module you may check out here: Free Intro Module on Cognitive Biases.

The idea is for you to find out which one affects you, so you can stop yourself from failure.

If you wish, you may let us know whether you suffer from any one or more of these biases. You may reach us at [email protected].