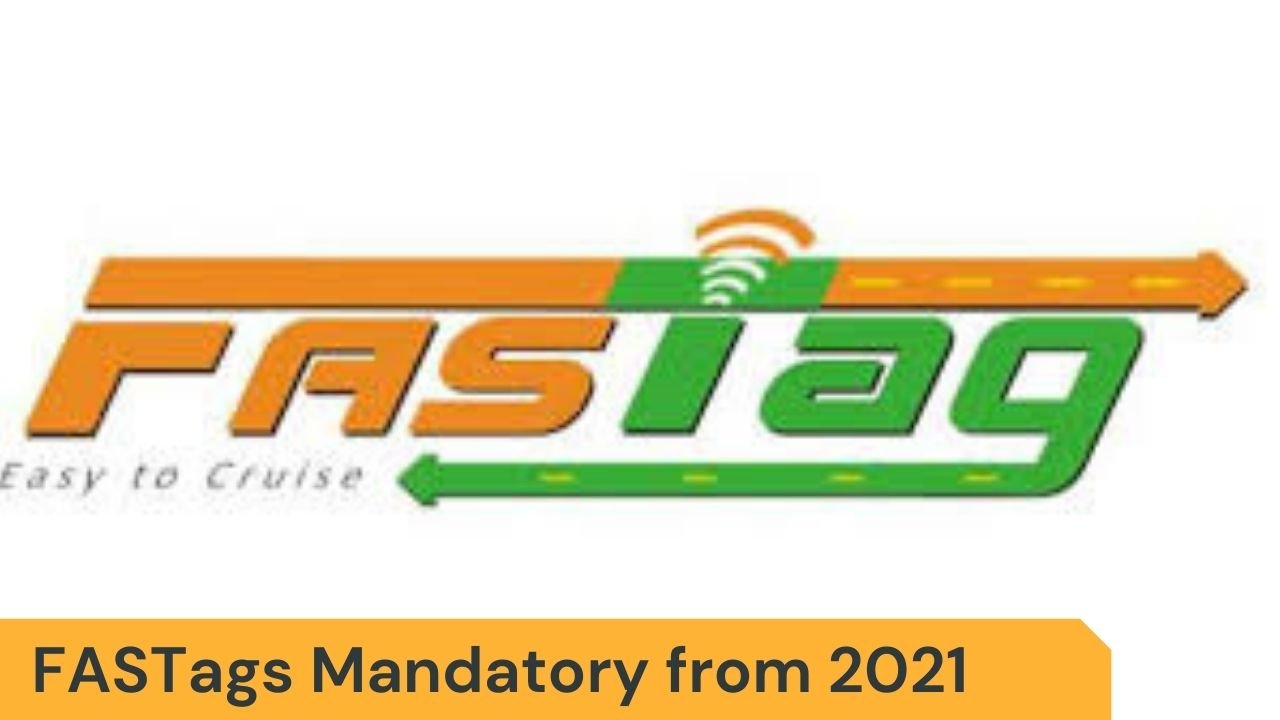 Mandatory FASTags? Here’s What You Need To Know

New rule implemented by the Union Ministry of Road Transport and Highways. FASTags mandatory on four-wheelers from 1st January, 2021.

FASTag is an electronic toll payment system that uses Radio Frequency Identification (RFID) to collect toll charges from users. Essentially it is a reloadable tag affixed on the windscreen of the vehicle. The tag is linked to a prepaid account which can be recharged with a debit card, credit card, NEFT, net banking, etc.

It was introduced in 2014 by the Indian Highways Management Company Limited (IHMCL), a company incorporated by NHAI (National Highways Authority of India), and National Payment Corporation of India (NPCI). Fast forward to 2020, FASTag is operational at most of the National Highways in the country. FASTags were optional until 2017. All the vehicles sold after 1st December 2017 required FASTag for vehicle registration. But you probably already knew this, didn’t you?

But here’s something you perhaps did not know:

The Union Ministry of Road Transport and Highways has recently announced that FASTags are going to be compulsory from 1st January 2021 for four-wheelers. The same rule is applicable to vehicles under the M&N category. This means that all the vehicles sold before 1st December 2017 will also need a FASTag!

Do you think FASTags make a difference in toll collection at a toll plaza?