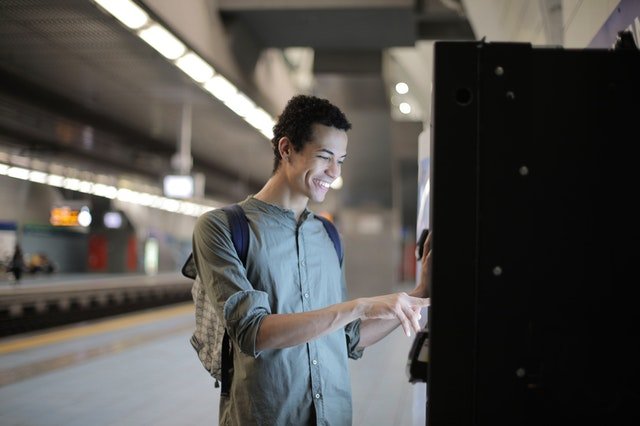 As per the revised rules, customers can now have five free transactions each month on their home bank ATMs. Additionally, they can have three (for metros) and five (for other cities) free transactions on ATMs of other banks. This will be effective from August 1, 2021.

This means that, from August, if you make more than five transactions from the home branch ATM and three or five from other banks ATMs, then you will become liable to pay additional fees for the cash you withdraw.

Explaining with an example: Suppose you have an account with State Bank of India. Then you may make five ATM withdrawals from any SBI ATM but you will be charged for the sixth one. Similarly, if you make more than three ATM withdrawals if your branch is in a metro (five if you have a non-metro branch) from ATMs of other banks.

These rules have been announced following the recommendations of a committee set up by the RBI in June 2019 to look at ATM charges including interchange fee structure for these transactions.

What are interchange fees?

Interchange fees are a type of transaction fees that merchants pay from their bank accounts whenever a customer uses a credit or a debit card to buy something from their store. This transaction fee is paid to the bank that issued the card to cover expenses such as handling costs, fraud or bad debt costs and the risk associated with approving the payment.

The announcement also mentioned an increase in bank charges on ATM withdrawals beyond the free transactions limit. Accordingly, you will have to pay Rs 21 (it is currently Rs 20) for each ATM cash withdrawal beyond the free transaction limit of five from ATMs of the home bank branch and three (metro) or five (non-metro) from ATMs of other banks. However, unlike the other two, this new rule will only apply from January 1, 2022.